Top Stories from Independent Journalists Across the Web
Job hazard: WHO finally admits that firefighting causes cancer due to chronic exposure to toxins
By bellecarter // 2022-07-05
Mastodon 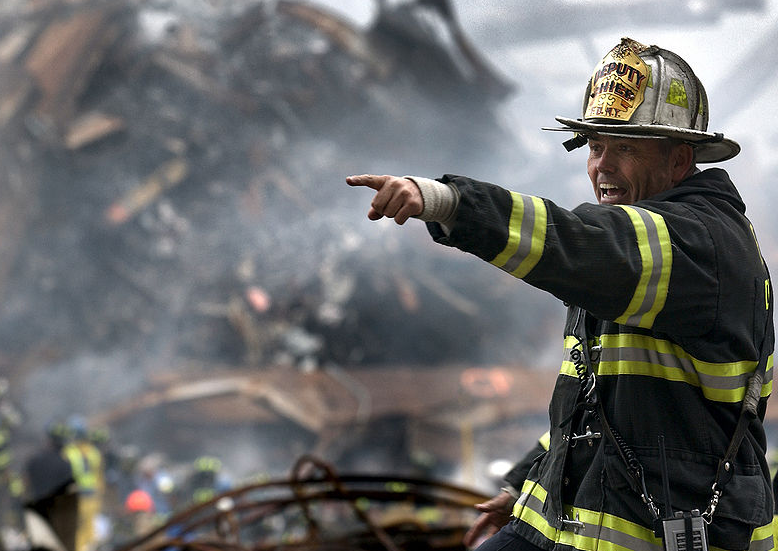 The International Agency for Research on Cancer (IARC), the cancer agency of the World Health Organization (WHO), has declared that firefighting is a cancer-causing occupation. The IARC Monographs program convened 25 international experts from eight countries for a meeting in Lyon. The summary of the meeting was published online in the Lancet Oncology. It classified occupational exposure as a firefighter as carcinogenic to humans "on the basis of sufficient evidence for cancer in humans." From "Group 2B – Possibly carcinogenic to humans," firefighting has been moved to "Group 1 – Carcinogenic to humans." The detailed assessment will be published in 2023 as Volume 132 of the IARC Monographs. Greg McConville, national secretary of the United Firefighters Union of Australia, said WHO IARC had confirmed beyond any doubt the profession of firefighting causes cancer in firefighters and this has important implications for Australia's governments and fire services. "Studies show that in the first three years of a firefighter's career, the cancer risk they face increases by 150 percent, and that's from looking at actual changes in the DNA of firefighters," McConville noted. United Kingdom's Fire Brigades Union (FBU) General Secretary Matt Wrack also announced this "significant and alarming" news in a circular on their official website. He further said that the classification can be applied to all types of firefighters, and also to both men and women. "IARC reports that positive associations were observed for mesothelioma and cancers of the bladder, colon, prostate, and testis, and for melanoma and non-Hodgkin lymphoma," he said. Wrack pointed out that the IARC categorization strengthens their call for improved decontamination procedures, regular health screening, recording of exposures and presumptive legislation. "Sadly, the union has all too often found ourselves to be a lone voice in the campaign to do more to protect firefighters from cancer and disease. Hopefully, now those with the responsibility to act in the sector will sit up and listen to our critical safety demands," he said.

A study published last year found that firefighters who responded at the World Trade Center (WTC) following the 9/11 attack in 2001 were 13 percent more likely to develop cancer than colleagues who didn't work at the site. Findings of the study can be found online in the journal Occupational & Environmental Medicine. It stated that some 915 cancers were diagnosed in 841 of the WTC firefighters and 1002 cases were diagnosed in 909 of the other firefighters. (Related: A deadly profession: 68 percent of firefighters fall victim to cancer.) The WTC firefighters were 39 percent more likely to develop prostate cancers and twice more likely to develop thyroid cancer. On average, the WTC firefighters were also around four years younger when they were diagnosed and they tended to have an early-stage disease that hadn't yet spread. When materials of houses or buildings burn or catch fire, they release carcinogens or cancer-causing agents like polycyclic aromatic hydrocarbons, which is a group of more than 100 chemicals. This is because materials used in modern houses and buildings are mostly synthetic that create more smoke compared to natural materials. It is also possible for firefighters to inhale asbestos and diesel exhaust. These carcinogens can also be absorbed through the skin. So wearing the proper personal protective equipment, including self-contained breathing apparatuses, offers protection and lessens exposure. But toxic chemicals can still penetrate the turnout gear and expose the skin to toxins. On July 7, 2018, the United States' Firefighter Cancer Registry Act (H.R. 931) was signed by then-President Donald Trump and became public law. The bill mandates the Centers for Disease Control and Prevention to develop and maintain a voluntary registry of firefighters' history and occupational information, which may be linked to existing data in state cancer registries. Visit CancerCauses.news for more news about cancer-causing agents. Watch the below video that talks about the forbidden cures for cancer. This video is from the Puretrauma357 channel on Brighteon.com.

After a decade of denial, US government finally admits 9/11 toxic dust causes cancer. Toxic firefighting foam contaminated the water at a Colorado Air Force base, now veterans and residents are coming down with cancer. NYC begs for volunteer firefighters as one-third of force stands strong against covid jab mandate.