Researchers out of Scotland claim that Atlantic Ocean plankton, microscopic organisms that sustain ocean life, are basically now extinct due to persistent chemical pollution. After two years of collecting water samples for testing, the Edinburgh-based team found that upwards of 90 percent of all Atlantic plankton has vanished. It was previously believed that since the 1940s, plankton population numbers only dropped by about half. A 90 percent reduction is substantially higher than that and could point to an extinction-level event (ELE) currently in motion. There are only a few years left, scientists say, before fish, whales and dolphins, which rely on plankton for food, become extinct themselves. (Related: Ocean pollution is also linked to a phenomenon called "toxic slime".) "An environmental catastrophe is unfolding," the researchers, from the Global Oceanic Environmental Survey Foundation (GOES), say. "We believe humanity could adapt to global warming and extreme weather changes. It is our view that humanity will not survive the extinction of most marine plants and animals."

Rather than call for less actual pollution, researchers want to eliminate greenhouse gases instead

The simple solution to all this would be to stop churning out toxic agricultural chemicals, pharmaceuticals and other unnecessary poisons that are destroying the planet – but, of course, that is not what is being proposed. Instead, the "solution" to the problem of persistent chemicals is to impose carbon taxes, ban fossil fuels and curb greenhouse gas emissions from cow flatulence. In other words, the "green" agenda is once again being proposed as the only way to save our oceans. "Our oceans can be our allies in fighting climate change, but there is simply no time to waste," says Fiona Nicholls, an oceans campaigner from the environmentalist group Greenpeace UK. Phytoplankton, by the way, play a critical and irreplaceable role in sustaining all life on earth. They fuel the life cycle of the oceans and ultimately the life cycle of the planet. They are a key component of the food chain, without which many species would be unable to survive. That is why this issue is so pertinent – because without plankton, all life forms will eventually die. "Plankton is made up of the billions of marine creatures and plants that drift in the currents of oceans and seas," reports Strange Sounds. "The category covers a huge variety of species, many of them microscopic." "However, they are fundamental to life on Earth as they form the bottom rung of the food chain. Plankton is consumed by the krill which are fed on by the fish that, in turn, provide nutrition for terrestrial animals including billions of humans." Plankton naturally absorb CO2, it turns out, while releasing chemical dimethyl sulphide in exchange. Dimethyl sulphide assists in the creation of clouds, which serve as cover for the earth as well as a source of moisture in the form of rain. Plankton require just the right conditions in order to survive, one of those being slightly alkaline water. Over the years, however, our oceans have been turning more acidic, which the greenies are blaming on fossil fuel use. Other factors acidifying our oceans include chemicals from cosmetics, plastics, sunscreens, drugs and fertilizers. "This brew is proving toxic to underwater life and once the water reaches a tipping point of acidity, vast amounts of plankton will simply dissolve," Strange Sounds adds. "Every year, 18 million tons of heavy oil fuel is spilt into the seas by the shipping industry and breaks up into tiny particles that are toxic to plankton." The report from GOES states plainly that if plankton numbers continue to dwindle, there will be much more humidity across the planet and no more clouds. More stories like this one can be found at Pollution.news. Sources for this article include: StrangeSounds.org NaturalNews.com
Mastodon
Parler
Gab
Copy
Tagged Under:
extinction collapse environment pollution toxins food supply chemicals ecology Atlantic libtards Greenhouse Gas clean water food chain ocean health industrial waste climate alarmism plankton badpollution climate propaganda green tyranny loss of life
You Might Also Like 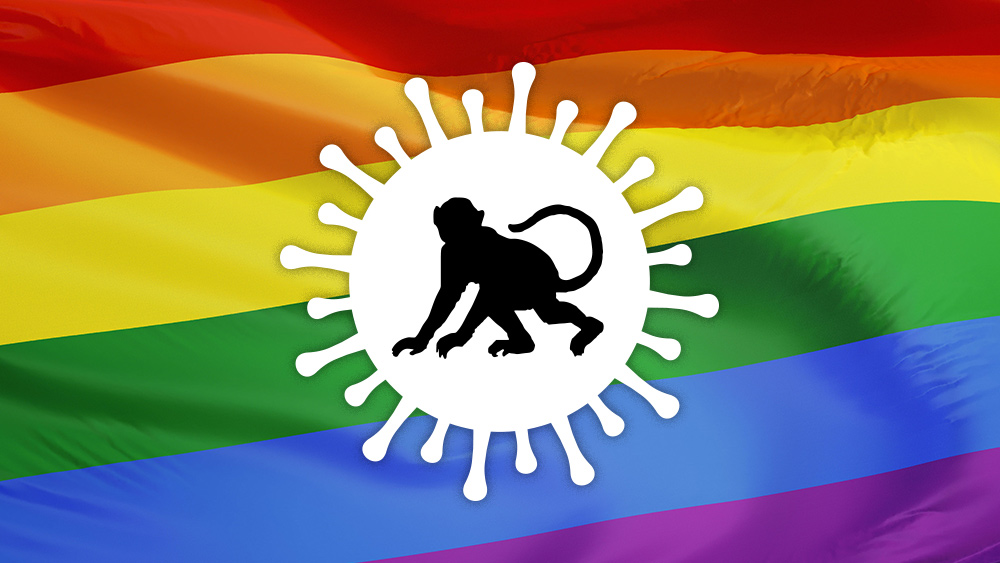 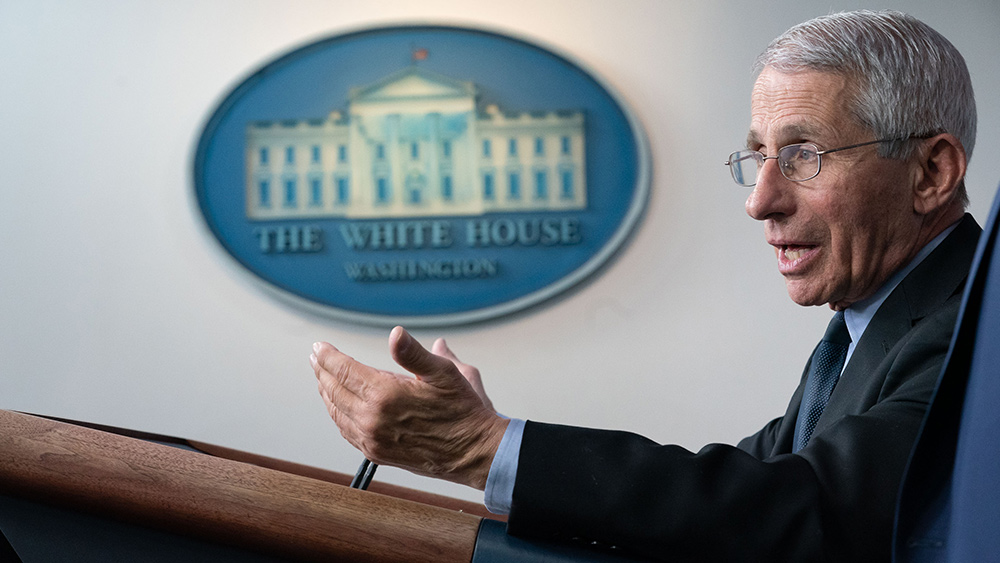 Fauci is now claiming that he never recommended lockdowns 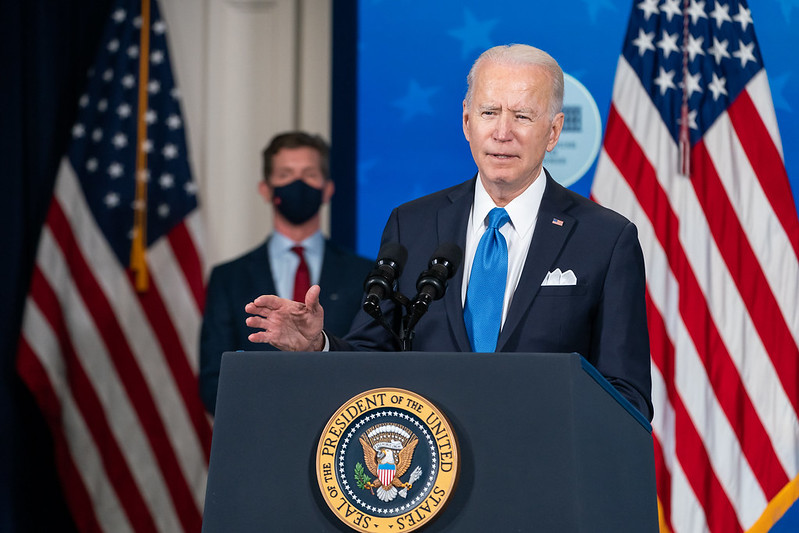 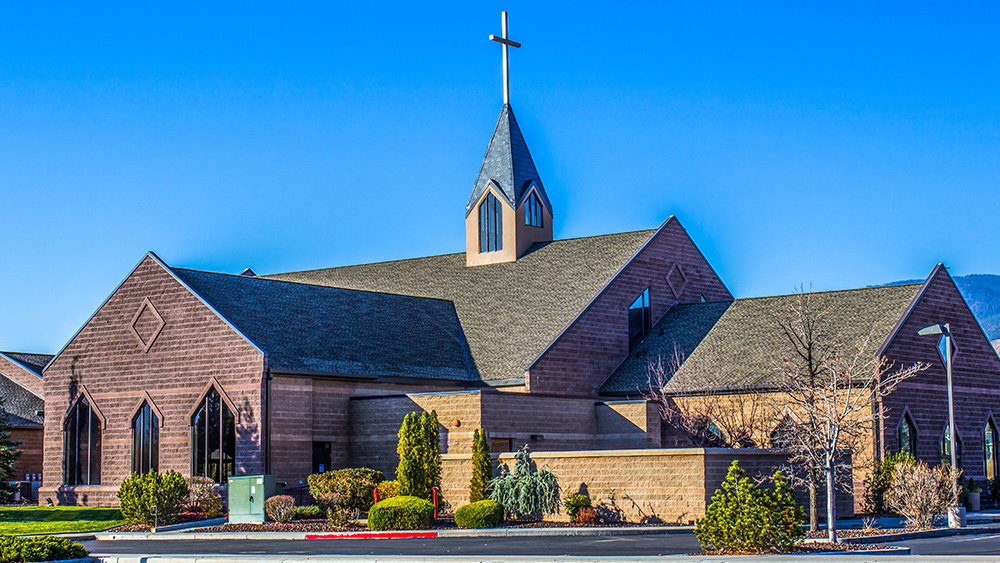 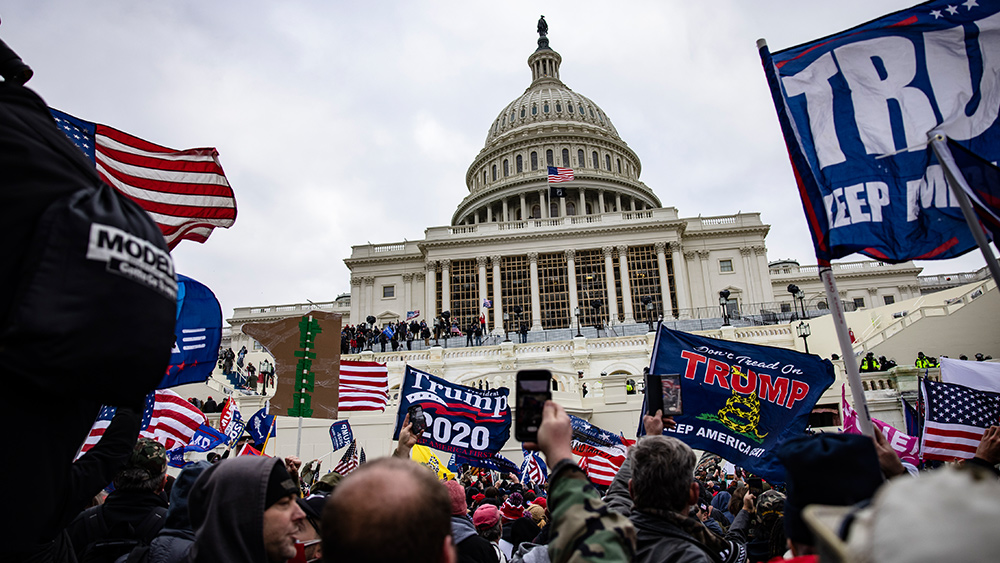 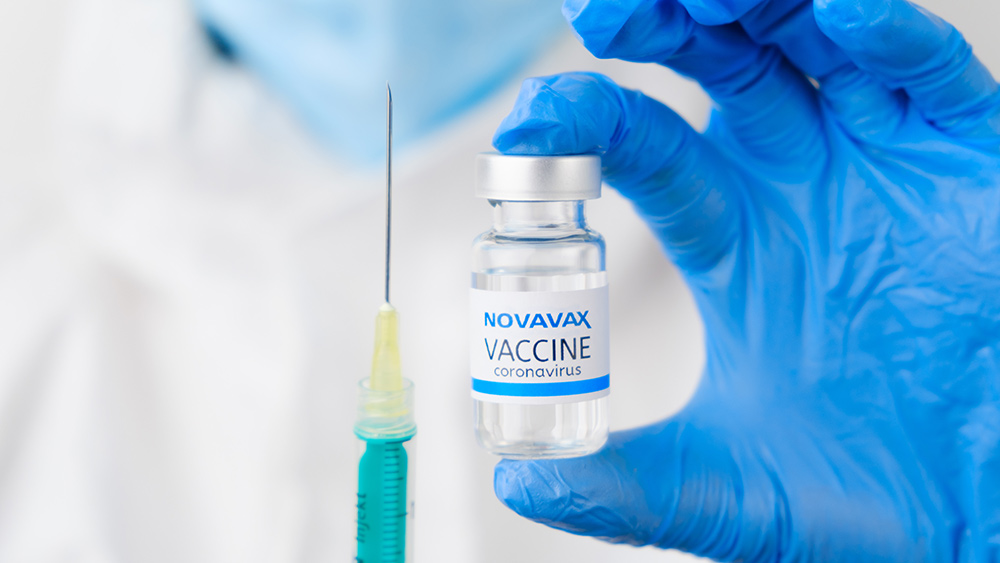