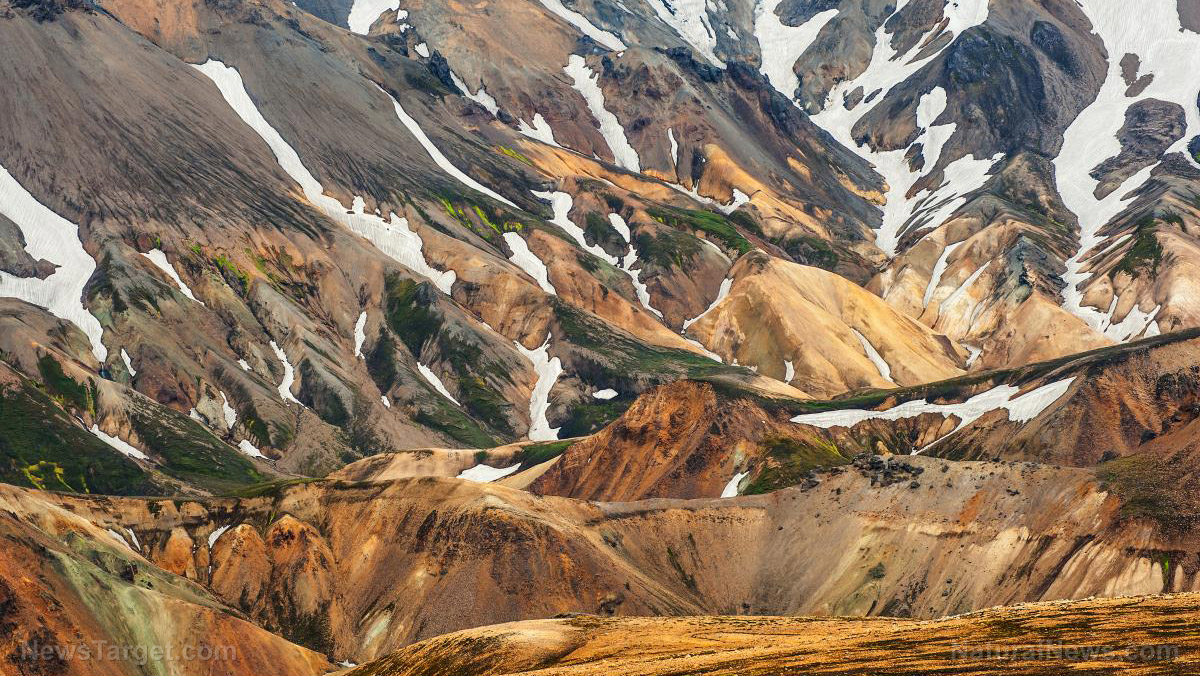 A hilly landscape in Northern Russia had the National Aeronautics and Space Administration (NASA) mystified of its striped patterns. On Feb. 23, the agency posted satellite images of a rock formation near the Markha River in Arctic Siberia. Taken using the Operation Land Imager on the satellite Landsat 8 over many years, the images showed a wrinkled landscape laced with gnarled patterns of alternating dark and light stripes. The stripes are visible during all four seasons, but they are most noticeable in the winter when the snow further sharpens the contrasting pattern. But NASA isn't sure how the stripes came about and experts offered different explanations.

One possible explanation has to do with the freeze-thaw cycle. The landscape lies on a region of the Central Siberian Plateau that is covered in permafrost for 90 percent of the year and occasionally thaws for brief intervals. Past studies show that patches of land that cycle between freezing and thawing develop circular and striped patterns called "patterned ground." The effect emerges when soils and stones naturally sort themselves during the freeze-thaw cycle. However, this type of striping usually occurs at a much smaller scale than the one seen in Siberia. Geologist Thomas Crafford of the U.S. Geological Survey offered an alternative explanation and said that the Siberian stripes likely formed due to erosion. Crafford explained that the stripes resembled a pattern in sedimentary rocks known as "layer cake geology," which occurs when snowmelt or rain cascades downhill and erodes sedimentary rock. According to Crafford, erosion could expose rock interiors that look like slices of a layer cake with the lighter stripes representing flatter areas while the darker ones denoting steeper areas. The pattern would also stand out more in winter when snow settles on the flatter areas to make them appear lighter. Meanwhile, it fades as it approaches the river where sediment gathers into more uniform piles after millions of years of erosion. (Related: Scientists thought they knew volcanoes – until they looked under Bermuda.) Walt Meier, an ice specialist at the U.S. National Snow and Ice Data Center, agreed with Crafford and compared the Siberian stripes to the Badlands of South Dakota. The multicolored stripes of the Badlands are different layers of sediments that natural forces like rivers and the wind deposited millions of years ago. "The horizontal striping appears to be different layers of sedimentary rock," Meier said, referring to the Siberian stripes. But while this explanation seems to fit well, according to NASA, the striped region would remain a mystery until it is studied up close.

Over the years, astronauts aboard the International Space Station (ISS) captured several arresting images that offer a unique look into mesmerizing natural phenomena and obscure spots on the planet. In 2017, astronaut Paolo Nespoli of the European Space Agency captured a time-lapse video of the aurora borealis (also known as the northern lights) over Canada. The footage comprised nearly a thousand still frames shot over a span of 15 minutes while the ISS jaunted from the northwestern United States toward the southeast. "A stunning aurora caught my eye … its beauty is out of this world," Nespoli wrote in a tweet containing the clip. Auroras appear when electrically charged particles from the sun interact with Earth's magnetic field, an invisible shield that prevents harmful cosmic rays from entering the planet. Last year, another astronaut aboard the ISS took a picture of the Roter Kamm crater in the Namib Desert in southern Africa. The picture shows a noticeable divot near miles-long mountain ranges set against the backdrop of Namib's orange dunes. With a diameter of around 1.5 miles, the impact crater is presumed to have formed around five million years ago when a meteor the size of a large motorcycle crashed into the desert. Read more stories about fascinating natural phenomena and how they affect life at Ecology.news. Sources include: EarthObservatory.NASA.gov 1 LiveScience.com TravelAndLeisure.com EarthObservatory.NASA.gov 2
Mastodon
Parler
Gab
Copy
Tagged Under:
earth space environment NASA mysteries unexplained discoveries weird science geology goodscience erosion cool science auroras impact crater layer cake geology
You Might Also Like 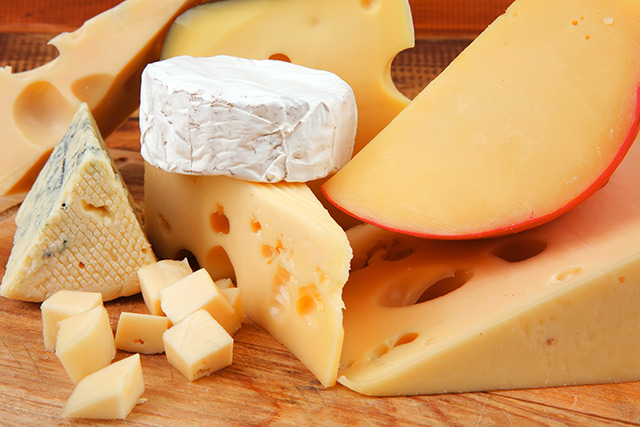 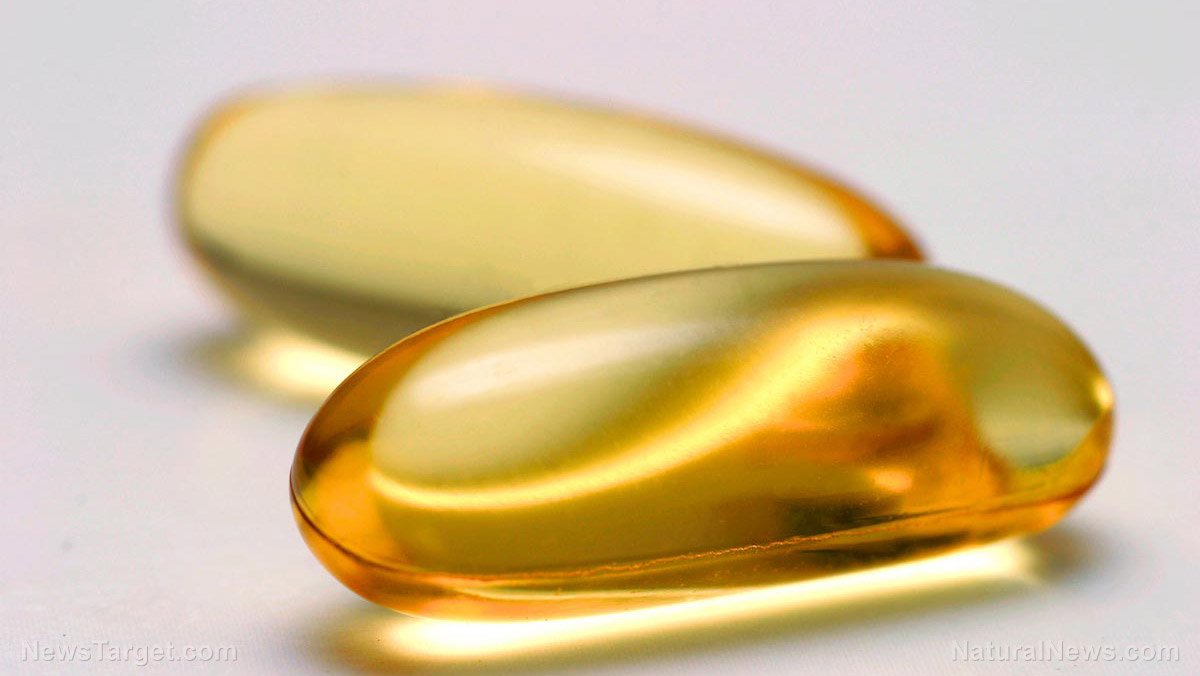