Top Stories from Independent Journalists Across the Web
Vitamin D at 50,000 IU per day could have saved 116,000 American lives lost during covid
By ethanh // 2022-11-23
Mastodon 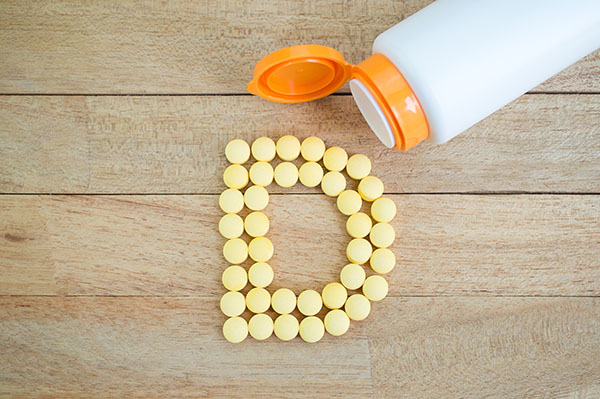 Millions of Wuhan coronavirus (Covid-19) infections in the United States, including at least 116,000 that resulted in death, could have been prevented had more Americans been told to take therapeutic doses of vitamin D, according to a new open-access, peer-reviewed study published in the journal Scientific Reports. Aside from the fact that most Americans are deficient in vitamin D as it is, the Chinese Virus stay-at-home orders kept many in the dark away from natural sunlight, which is the number-one source of bioavailable vitamin D. Spending about 15-20 minutes in direct sunlight every day during the summer is enough to revitalize your body with therapeutic doses of vitamin D. In the winter, it is advised by many naturopaths and forward-thinking doctors to supplement with vitamin D. The Scientific Reports study acknowledges this, recommending 50,000 international units (IU) per day of vitamin D when natural sunlight is not an option. This amount of vitamin D is easy to take, inexpensive, and most importantly safe. Had the general public been told this was an option, millions of Americans could have avoided suffering with sickness or dying due to the Chinese Flu. (Related: We were saying the same thing last year about how widespread vitamin D supplementation could have ended covid quickly.) "Vitamin D supplementation during the pandemic was associated with a significant 20% and 28% reduction in laboratory-confirmed COVID-19 rates for vitamin D3, and vitamin D2, respectively," the study explains. "Vitamin D3 was associated with a significant 33% decrease in mortality within 30-days of COVID-19 infection. This decrease in COVID-19-related mortality is identical to the 33% observed in the Andalusian data for calcifediol when prescribed 15 days before hospitalization and similar to the 25% associated reduction in mortality for cholecalciferol."

Remember when the corporate-controlled media was claiming covid "injustice" in the form of more black people supposedly catching the disease compared to whites? According to this new study, black people actually respond better than white people to vitamin D supplementation. "... compared to white patients," the study explains, "black patients supplemented with vitamin D3 experienced a greater associated reduction in COVID-19 infection rates relative to controls than white patients (29% decrease versus an 18% decrease)." "Lower serum levels of vitamin D did not explain this finding." Overall, though, everyone benefitted from taking vitamin D regardless of skin color – and especially if they already had very low serum levels of vitamin D. Those with the greatest deficiency, in other words, saw the greatest benefits upon supplementation. Keep in mind that none of this is really new information. Numerous other studies, including one that was published at the start of the scamdemic, show that vitamin D plays a critical role in immunity. A reader at Natural News presented the following vitamin D protocol in a comment claiming that this helps him to stay healthy: "Vitamin D: 10,000 IU daily. Vitamin C; 2,000 mg. Quercetin: 500 mg. Zinc: 75 mg, with 4 mg of Copper. NAC: 500 mg. Lysine: 2,000 mg from the morning protein powder smoothie. Vitamin K2: 200 mg. Melatonin: 5 mg. Elderberry: 1,000 mg. Colostrum: 4,000 mg. Niacin: 400 mg. Add in a potent multi to provide B vits, E, and minerals plus a magnesium, and calcium supp. Works for me." Another wrote that vitamin D can also be obtained naturally from grass-fed and pasture-raised meats, further suggesting that the very concept of viruses is "a myth created by the Rothschild-Rockefeller medical-industrial complex and their obsequious media." Many others agreed that vitamin D is a simple, easy, and safe way to boost one's immune system without the need for face masks, "vaccines," and other government-pushed "cures" that only create more sickness and death. The latest news about vitamin D can be found at VitaminD.news. Sources for this article include: HealthyThinking.substack.com NaturalNews.com
Mastodon
Parler
Gab
Copy
Tagged Under:
vitamin D science alternative medicine research natural health prevention natural cures study remedies Censored Science goodhealth goodmedicine COVID Scientific Reports
You Might Also Like 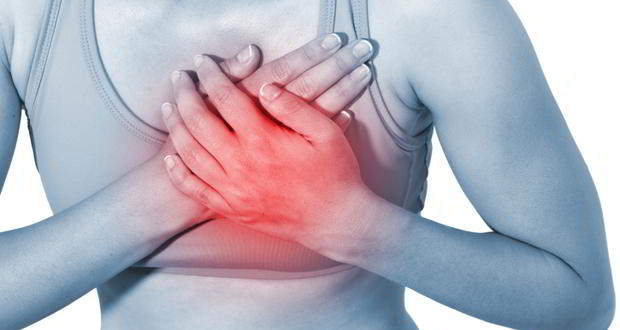 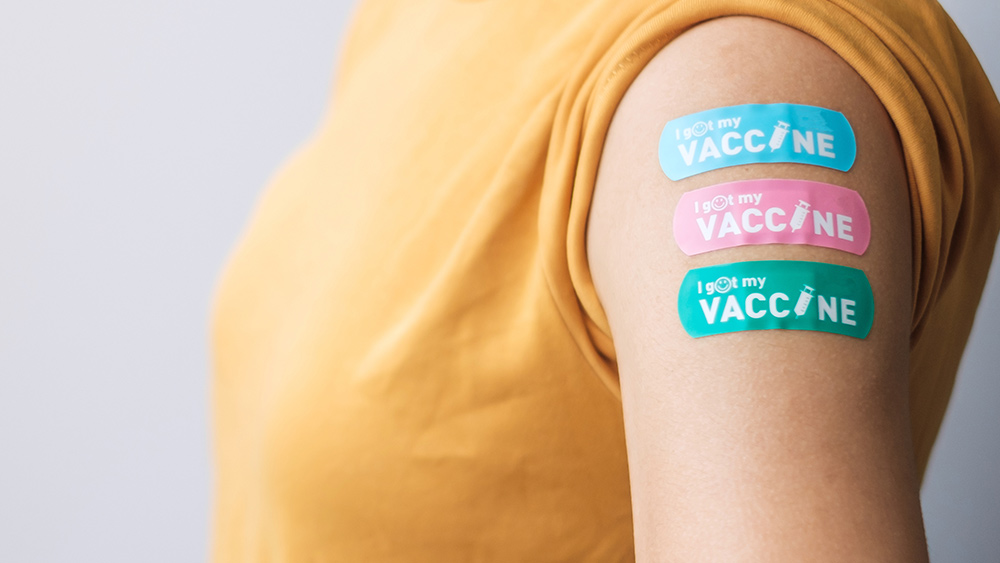 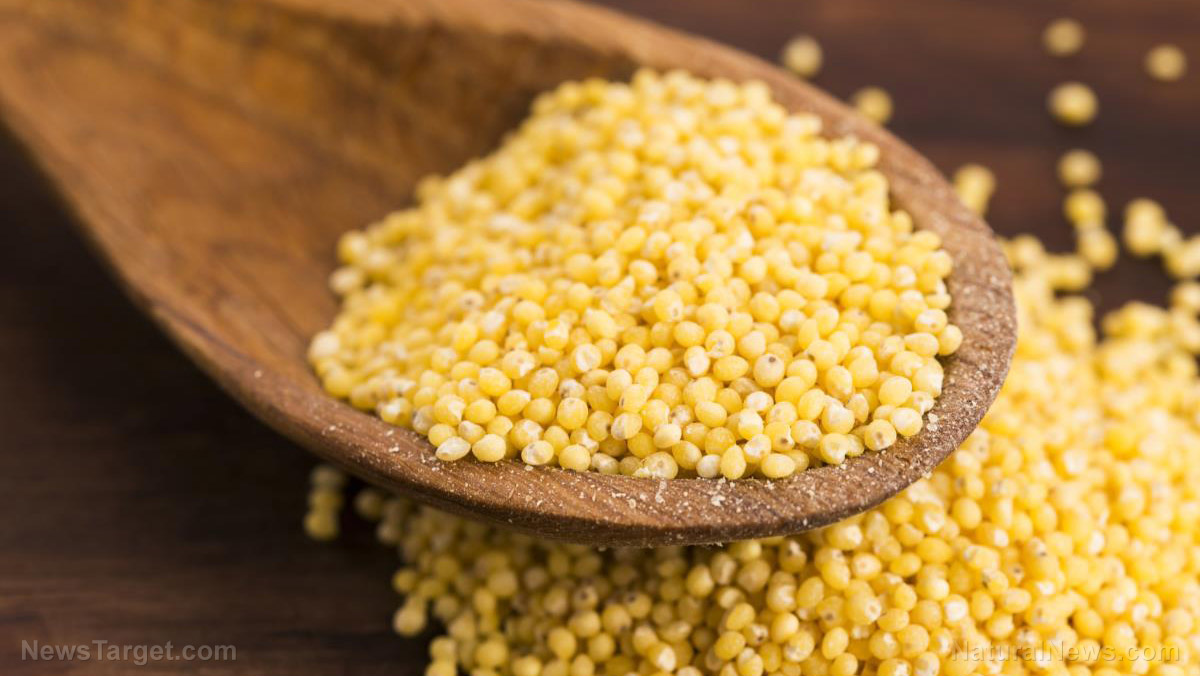 Here’s why you should eat more millet, a superfood packed with protein and fiber 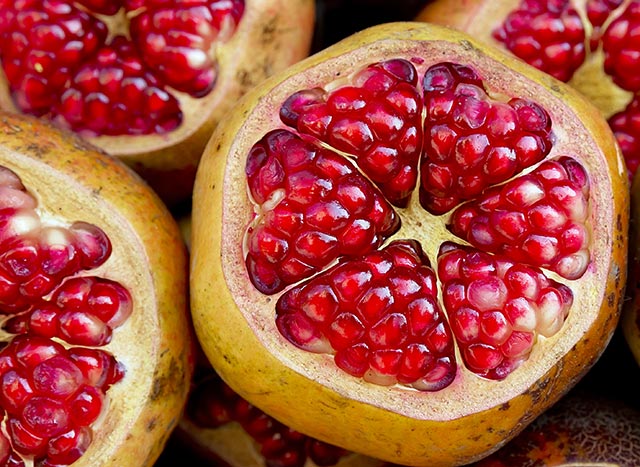 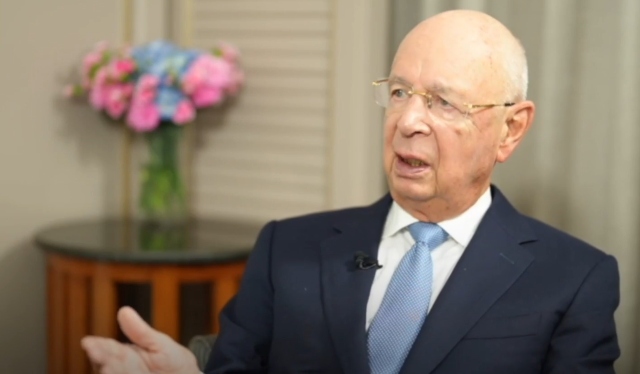 OUT IN THE OPEN: UN and WEF admit to owning and controlling “science” and Big Tech