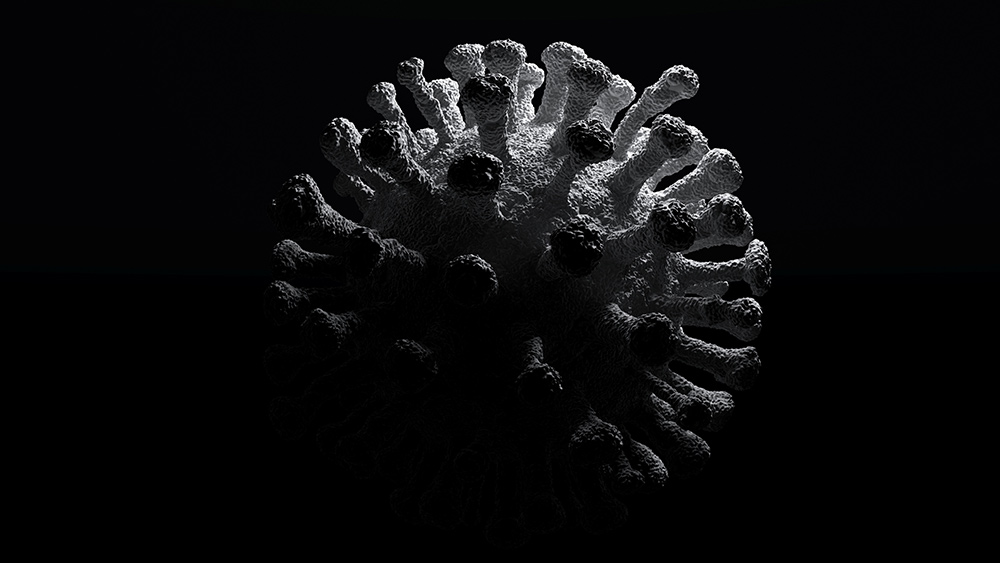 A Brief History of man-made pathogens designed by Baric, Daszak, Zhengli and Moderna and funded by Fauci, the NIH, the NIAID and the US Government to carry out the research necessary for the creation of SARS, MERS and Covid-19 – 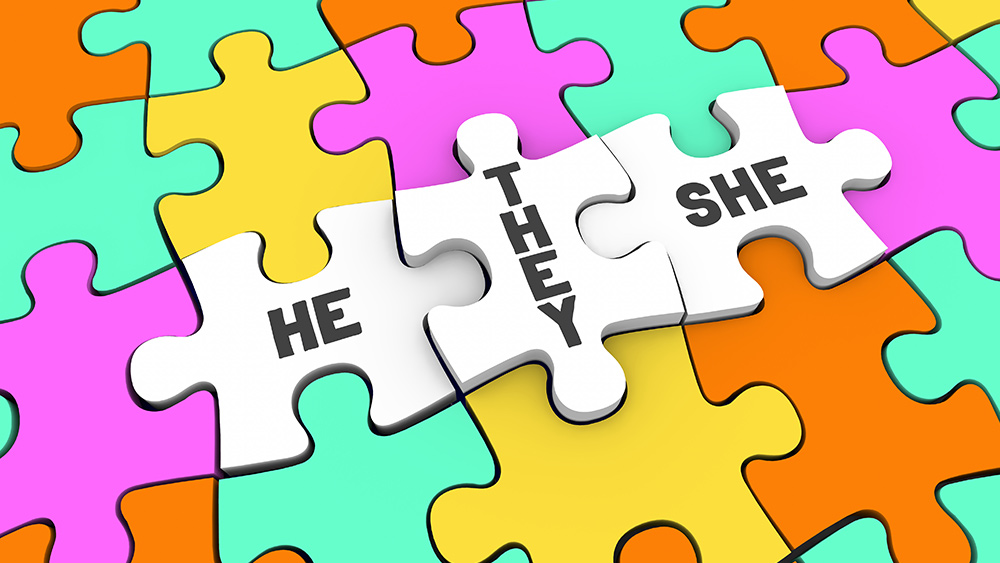 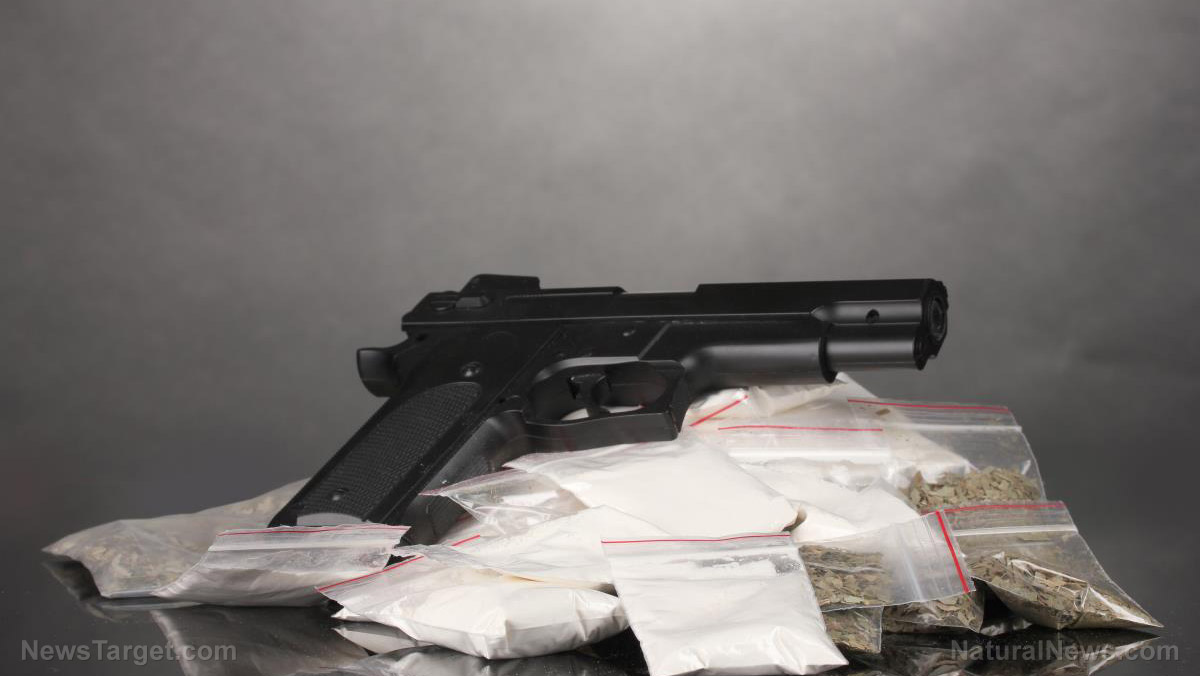 Canada says NO to guns but YES to drugs 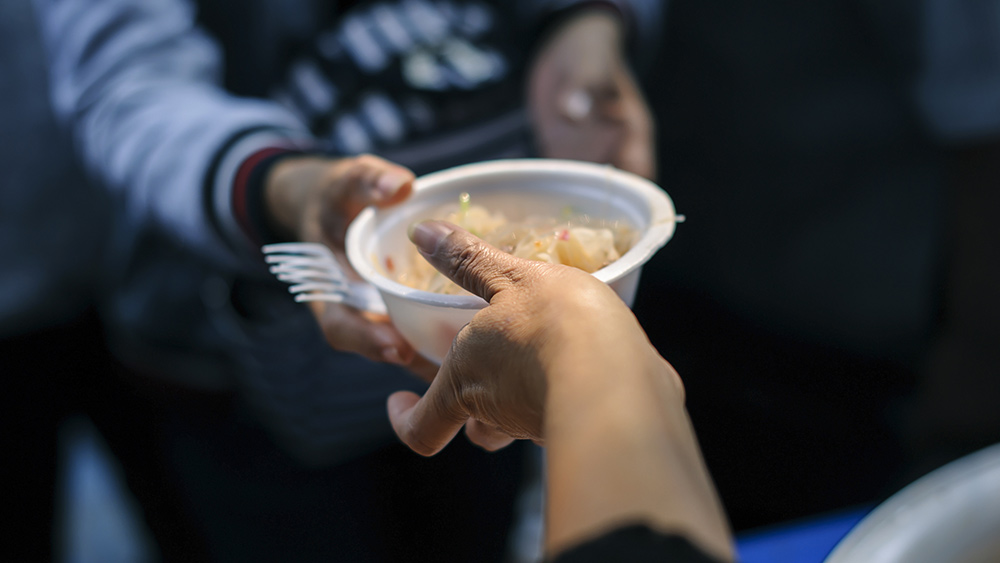 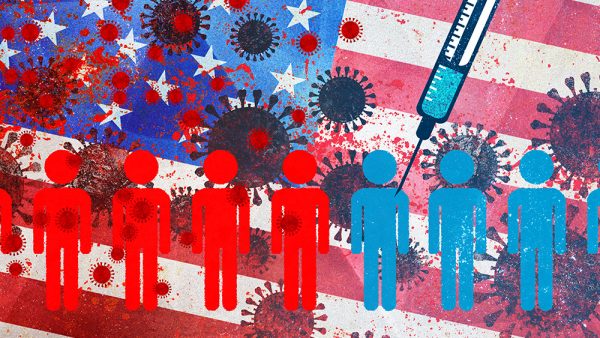 Democrats BEG for covid forgiveness after DESTROYING the lives of millions 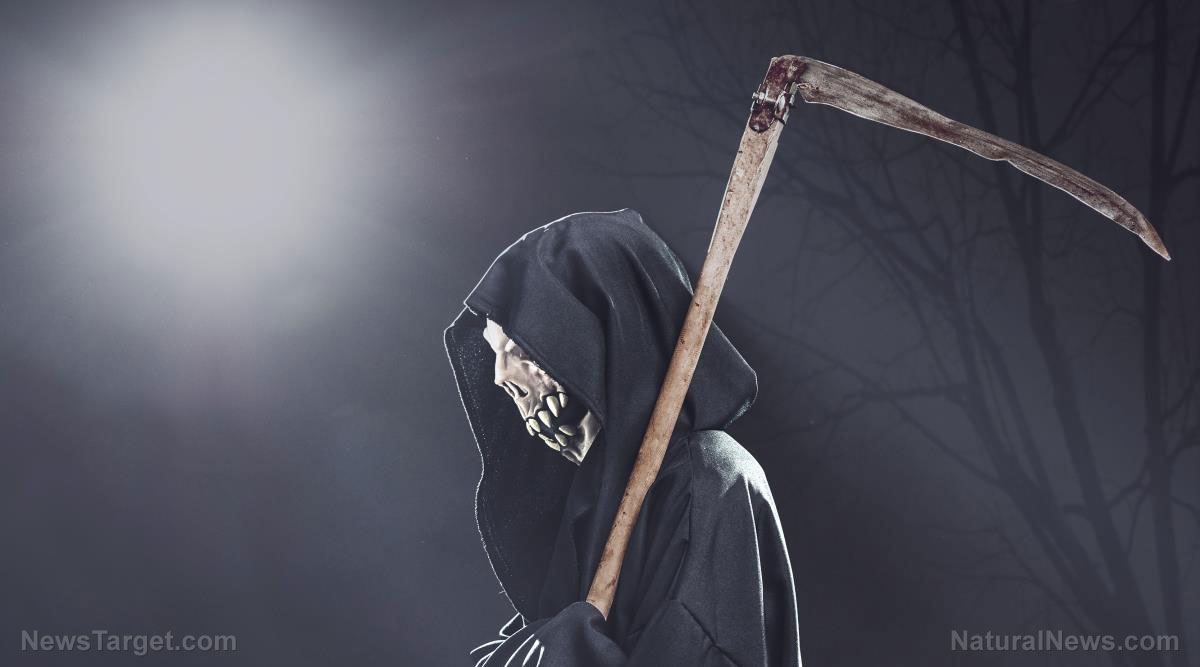 DEATH BY VAX: Excess mortality up 17% among the fully vaccinated 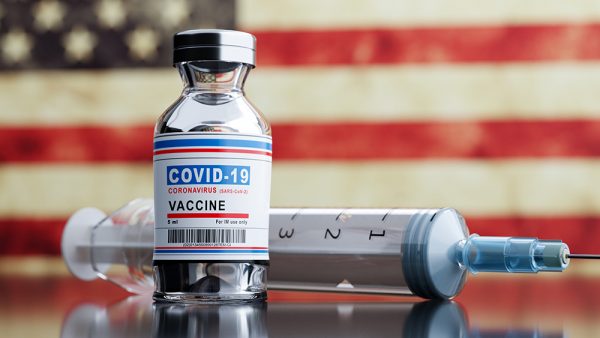