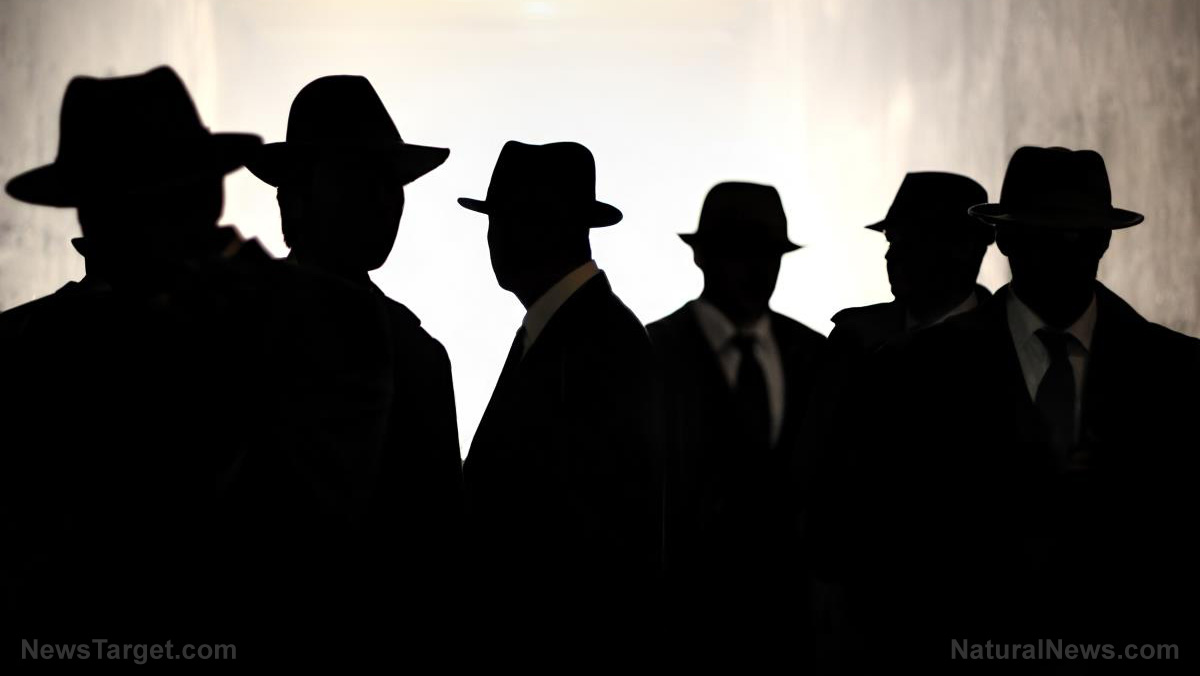 The Department of Justice (DOJ) recently reported that a federal grand jury has indicted one current and one former Department of Homeland Security (DHS) worker in relation to an alleged plot to silence critics of the Chinese government. Ties between Beijing and Washington continue to be shaky with the Chinese Ministry of Foreign Affairs saying earlier this year that the bilateral relationship "has not yet emerged from the predicament created by the previous U.S. administration but has instead encountered more and more challenges." DHS employee Craig Miller and Derrick Taylor, a retired DHS agent working as a private investigator, are charged with accessing and giving information about Chinese activists from a classified government database to two more defendants, who then utilized the files to target the victims. U.S. prosecutors alleged that Fan "Frank" Liu, Qiang "Jason" Sun and Matthew Ziburis carried out a campaign to "spy on, harass and discredit" dissidents living in America and to put down criticism of Beijing. (Related: China–Google collusion? Human rights channel leaving YouTube after it CENSORED videos critical of China) As stated by the prosecutors, an unidentified artist in California was among the "dissidents" supposedly targeted by the defendants. The prosecutors argued that Ziburis posed as a dealer interested in purchasing the painter's artwork and covertly installed surveillance cameras and GPS devices in the artist's studio and in his car. The defendants purportedly planned to destroy the dissident's artwork. Miller and Taylor were arrested in June and each faces one count of obstruction of justice. Taylor faces an added charge of making a false statement to the Federal Bureau of Investigation (FBI) in connection with the investigation. A DHS spokesperson did not reply to a request for comment. The DOJ said Liu, Sun and Ziburis allegedly conducted "the transnational repression scheme to target U.S. residents whose political views and actions are disfavored" by the Chinese government, such as advocacy for democracy in China. The three men are facing multiple criminal charges, including plotting to commit interstate harassment and criminal use of a means of identification. Additionally, Liu and Ziburis are charged with acting as agents of the Chinese government without registering with the DOJ, while Liu and Sun are charged with conspiring to bribe a federal official. Liu and Ziburis were arrested in March. Sun, a Chinese citizen who allegedly organized the scheme, remains at large.

Pro-democracy Chinese dissidents in America are being discredited

According to the indictment, the aim of the scheme was to "discredit" pro-democracy Chinese dissidents living in New York City, San Francisco and Indiana by spreading offensive information about them. Alluding to the indictment, Assistant U.S. Attorney General for National Security Matthew Olsen promised that he and his colleagues "will defend the rights of people in the United States to engage in free speech and political expression, including views the PRC [People’s Republic of China] government wants to silence." "As charged, these individuals aided agents of a foreign government in seeking to suppress dissenting voices who have taken refuge here. The defendants include two sworn law enforcement officers who chose to forsake their oaths and violate the law," Olsen said. The comments followed the Chinese Foreign Ministry describing the U.S. as "the biggest threat to world peace, stability and development." Foreign Ministry spokesperson Zhao Lijan told the media that "the relevant U.S. politician has been playing up the so-called China threat to smear and attack China." "We urge this U.S. official to have the right perspective, see China's developments in an objective and reasonable manner and stop spreading lies and stop making irresponsible remarks," Zhao stated. Zhao referred to the speech given by FBI Director Christopher Wray at the MI5 building in London, in which he warned of the "complex, enduring and pervasive danger" that China poses to both the U.S. and the United Kingdom. Wray stated that the Chinese government "poses an even more serious threat to Western businesses than even many sophisticated business people realize," arguing that the "danger" from China is "complex and growing." "The Chinese government is trying to shape the world by interfering in our politics, and those of our allies. All of that is to say – China poses a far more complex and pervasive threat to businesses than even the most sophisticated company leaders realize," Wray explained. The FBI director made the statement after America's National Counterintelligence and Security Center accused China of attempting to "exploit U.S. subnational relationships to influence U.S. policies and advance PRC geopolitical interests." Watch the video below to know how the DHS spies for China. This video is from the Wardo Rants channel on Brighteon.com.