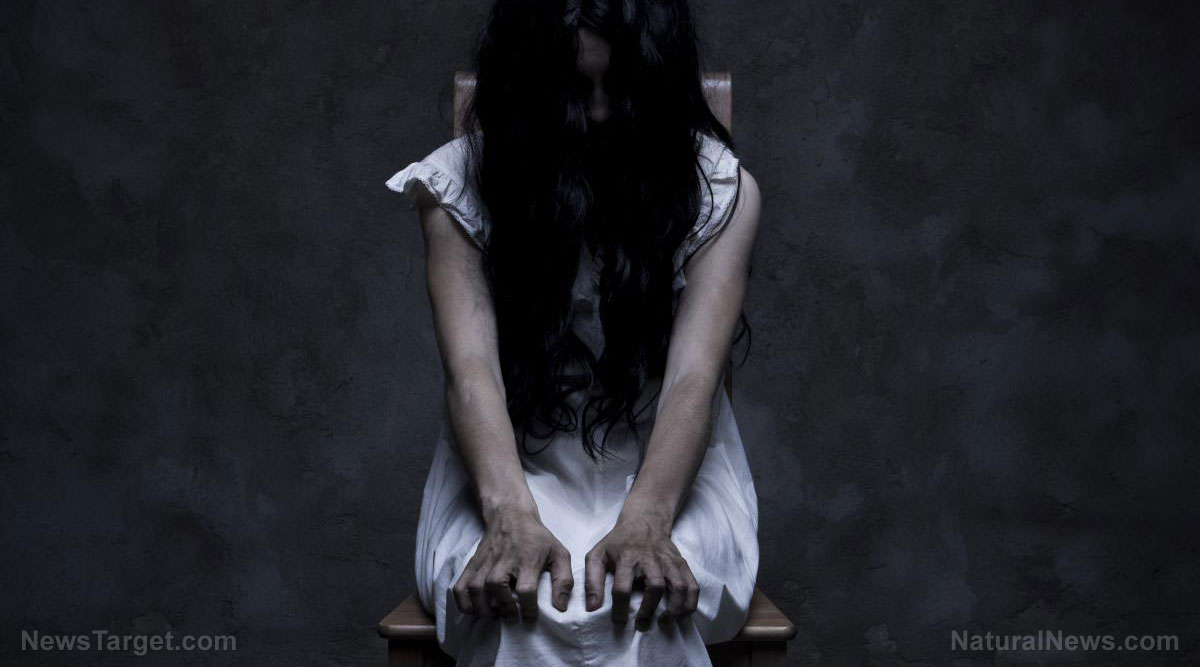 Everybody knows who Tom Cruise is, but most people don't know the history of psychiatry in America. Tom Cruise does. Tom has friends who have suffered the abuse of the torturous "mental health" industry. The true history of psychiatry practice in this country, and the methods for treating mental health issues, seem quite psychotic and archaic (and it continues today). History reveals that psychiatry is mostly about abusive experimentation on mental patients, without their consent, and without their family's consent. This includes children and teenagers suffering sexual abuse, mental abuse, verbal abuse, drug-induced abuse, relentless electric shock treatments and more. Some "psychiatrists" are on the record literally extracting teeth and removing organs to try to fix mental disorders, just look up the infamous Dr. Henry Cotton. Over a century later and the American medical industrial complex still calls Henry Cotton the "Champion of Conventional Medicine." Go figure.

In an older NBC interview that has recently gone viral on social media, Top Gun star Tom Cruise is ripping on anti-depressants, SSRIs, mind-altering drugs and electro-shock treatments: "Psychiatry … is a pseudo-science. Here we are today, where I talk out against drugs, and psychiatric abuses of electro-shocking people, okay, against their will… of drugging children with them not knowing the effects of these drugs. Do you know what Adderall is? Do you know Ritalin? Do you know now that Ritalin is a street drug? Do you understand that?" More from Tom Cruise in the interview embedded below: "Here's the problem… you don't know the history of psychiatry. I do. All it does (prescribed drugs) is mask the problem, and if you understand the history of it, it masks the problem. That's what it does. That's all it does. You're not getting to the reason why. There's no such thing as a chemical imbalance." Cruise goes so far as to say that "vitamins and exercise" would be better than prescribing these useless drugs. He says, "…these drugs are very dangerous, they're mind-altering drugs." He goes into details about how his wife's friend Brook Shields was scarred by misinformation, because she didn't understand the history of psychiatry.

Conventional "mental health" medicine is psychotic, as are its enforcers

One almost needs to be sadistic and a bit psychotic yourself in order to be a psychiatrist these days. Do you derive pleasure from inflicting pain, humiliation, suffering on others? Prescribing mind-altering SSRI drugs and using electric shock treatment on mental health patients isn't just abuse, it's torture. While prescription drugs put thoughts in the heads of patients about homicide and suicide (darkens it even worse if the patient is already suffering from these), the patient-victim is tortured relentlessly, daily, with electro-shock treatment, that causes serious, permanent injuries, including damaging respiratory and heart function. Even minor, low-voltage electric shock can cause nerve damage, as the current passes through the body, and the nerve tissue can't resist the current. This damage can permanently affect the patient's ability to walk, and it can prevent the brain from processing PAIN signals from the body. They can become paralyzed for life. Electroshock "therapy," a.k.a. electroconvulsive therapy (ECT), is still used TODAY as a conventional medicine torture method for the severely depressed, or those with bi-polar disorder. If the drugs and interrogative questions don't seem to be working, electrically-induced convulsion torture comes next. This archaic torture is still used right now, and it's no wonder the same "doctors" don't also yank healthy teeth with pliers and remove organs in their own insane, psychotic, sadistic attempt to address mental issues.

Do you know who the "Champion of Conventional Medicine" is today? It's STILL Dr. Henry Cotton, the real, original Dr. Frankenstein

To this day, conventional medicine (Big Pharma) still celebrates the doctor who pulled teeth and removed organs to address the mental health issues of his patients. The AMA (American Medical Association) and the American Journal of Psychiatry still brag that the Frankenstein-freak doctor ushered in a "new era in the treatment of mental diseases." See how they call it a disease, as if there's already admittedly no cure, only treatments? That's the cover so the freak doctors can abuse the patients in private rooms with torture devices, drugs and other perverted, invasive methods. The AMA went so far as to call Dr. Henry Cotton "one of the most stimulating figures of our generation." His death rate after mental health "surgery" was over 30% when he removed intestinal parts, the cervix, fallopian tubes, and/or the uterus. Cotton removed over 10,000 teeth at the State Hospital in Trenton, New Jersey, from 1919 to 1921. He was like an American version of the Nazi witch doctor Joseph Mengele. Dr. Henry Cotton's reign of TERROR at the New Jersey hospital for the insane lasted more than 25 years, torturing people with barely little-to-no successful results. Today, archaic surgery is still used to try to remove cancer that has spread throughout the body, and for dying seniors in order to rake in mass profits. It's all just torture for cash and delusions of grandeur for the doctors who sling the real-life nightmare "treatments." The only thing "cutting edge" about that archaic surgery is the scalpel itself. Bookmark Censored.news to your favorite websites for truth news about Big Pharma torture treatments that are being censored from the rest of media as you read this. Sources for this article include: Electrocuted.com NaturalNews.com MedicalNewsToday.com
Mastodon
Parler
Gab
Copy
Tagged Under:
mental health depression Big Pharma pharmaceuticals psychiatry SSRI electroshock psychiatric drugs Tom Cruise shock therapy badhealth badmedicine Psychology Today dr. henry cotton electric shock shock treatment mental health torture
You Might Also Like