Top Stories from Independent Journalists Across the Web
COVID-19 resurgence in the fall will be caused by vaccinated people - Brighteon.TV
By kevinhughes // 2022-06-10
Mastodon 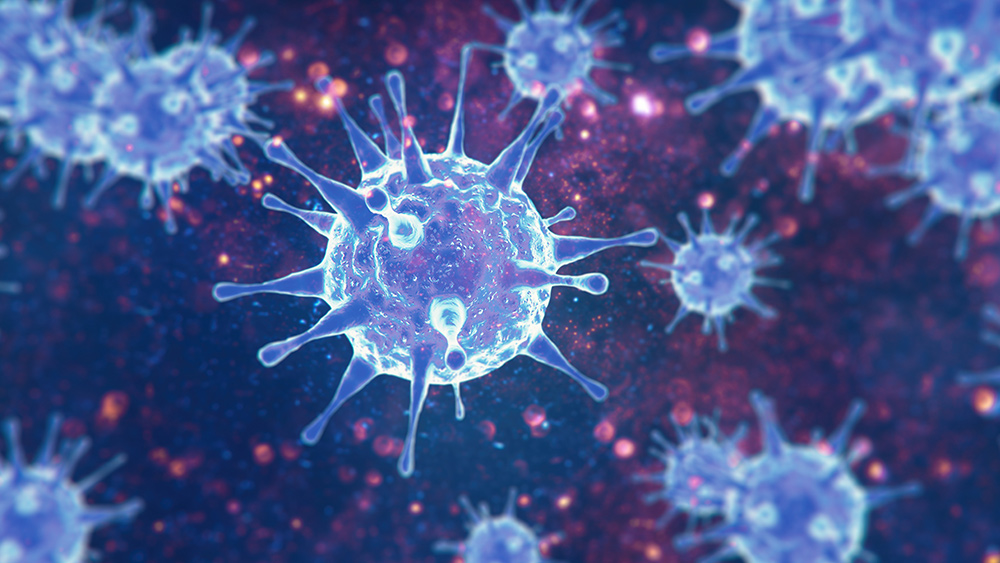 Another surge of the Wuhan coronavirus (COVID-19) is coming in the fall and it is going to be caused by the vaccinated. This was according to podcaster Steven Ben-Nun, who discussed the COVID resurgence intel he received with host Dr. Bryan Ardis and United States Counterterrorism and Emergency Management National Advisor Dr. Tau Braun during the June 8 episode of "The Dr. Ardis Show" on Brighteon.TV. "So I was getting a new update. In fact, the gentleman that I work with in Washington is a nuclear physicist. And so he says to me, 'Well, we're getting about a year break. They weren't really planning on doing it that way. I've already been told though that this coming fall going into the first of the year, we're going to have a new resurgence of the coronavirus. And this time around, it's going to be caused either directly or indirectly by the vaccinated,'" said Ben-Nun, who got the intel in a meeting at the Pentagon. Ben-Nun added that another lockdown is coming as a result of the new outbreak, but it will be sometime next year. The podcaster also mentioned that a German scientist, who is working with the COVID people in Europe, told him that there is a new virus discovered in the Netherlands that is not "terrestrial." He added that the European scientists are tracking it now. According to Ben-Nun, it doesn't matter how many vaccines people get. They will still get sick because the vaccine is not doing any good in the first place. Braun also believes that a COVID-19 resurgence is going to happen. The clinical psychologist said the next wave would be vaccine-related and will involve all viruses and bacteria. He noted that vaccinated people have become similar to a Petri dish in a lab, giving the space in a compromised immune system for viruses to thrive.

Braun also said the SARS-CoV-2 and the spike proteins are only stage one of a purposeful attack. He also called the SARS-CoV-2 with its spike proteins and the vaccines a binary bomb. The counterterrorism and emergency management expert explained that for the COVID-19 binary bomb to actually have its full effect on the planet, it has to be followed by other components such as other viruses that will then cause the explosion that brings the bigger death toll. According to Braun, the biggest reason why COVID-19 vaccines will always fail is because you cannot create a vaccine against a pathogen that is closely matched to food as it will set off autoimmune and inflammatory diseases, as well as cancers. The clinical psychologist said supplements are needed, along with the building blocks of life against a system that depletes gut bacteria, gut biome and proteins. He said amino acids, amino acid complex and gut health are key to healthy immunity. (Related: Simple vitamin D supplementation could halt covid pandemic, research finds.) Braun also noted that metals in the body like copper and zinc are now more essential than ever as bioweapons like SARS-CoV-2 do their work by putting themselves in and dismantling metalloproteins. Follow Outbreak.news for more news about the COVID-19 pandemic. Watch the full June 8 episode of "The Dr. Ardis Show" below. "The Dr. Ardis Show" airs every Wednesday at 10-11 a.m. on Brighteon.TV.