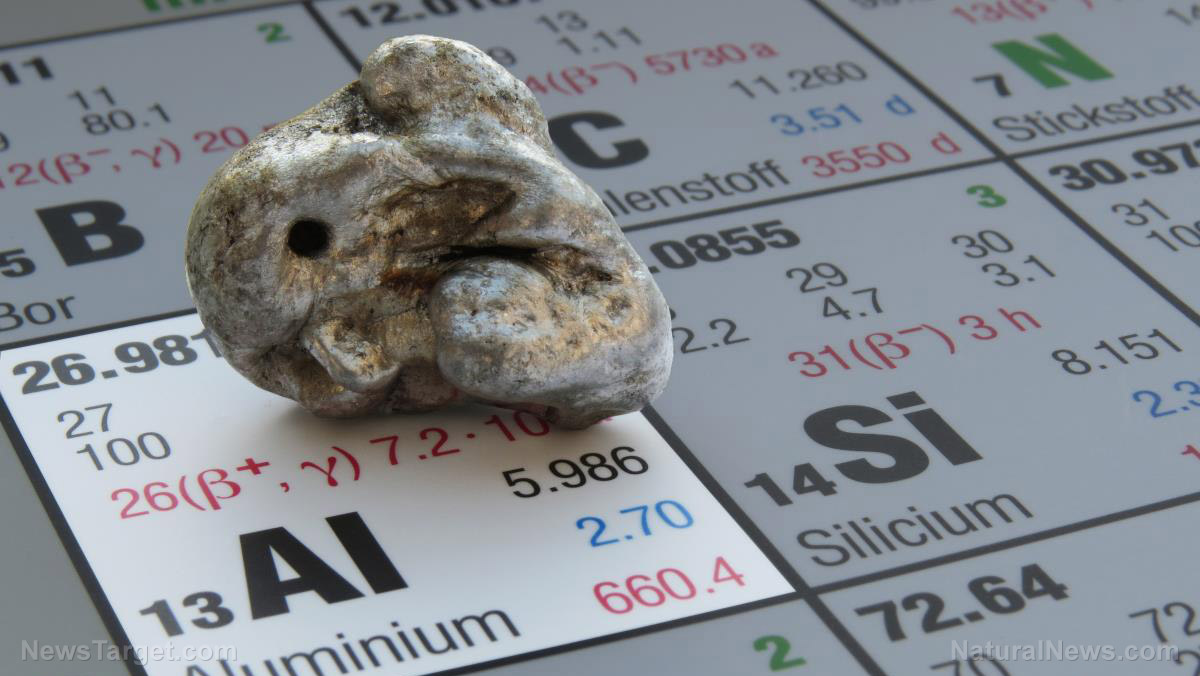 A Canadian researcher and ER doctor recently put the Pfizer and Moderna covid-19 vaccines under the microscope to see what they are made of. The electron microscope images show no sign of biological material, not DNA nor the glorified mRNA that the experimental injection was supposed to deliver. Lead researcher, Dr. Daniel Nagase is a former ER doctor who was persecuted for using ivermectin to treat covid-19 patients in Canada. On involuntary leave since 2021, Dr. Nagase has been traveling through Alberta and British Columbia to educate others on the treatment options for covid-19.

When the contents of the vaccine were put under an electron microscope, Dr. Nagase was able to identify basic elements like carbon and oxygen. “You would expect to see carbon, oxygen, nitrogen, and phosphorus – all the things you would normally see in a protein,” Nagase said. However, none of the samples contained nitrogen or phosphorous, not in the X-ray spectroscopy or the electron microscope images. “X-ray spectroscopy didn’t detect any nitrogen or phosphorus. So, if those complex shapes – that rectangle with all the dots arranged in a grid – were the result of some kind of biological process … then there should be nitrogen and phosphorus there in addition to carbon and oxygen. Because every living thing, whether it’s a virus, plant or animal, is made up of proteins that contain nitrogen, carbon, oxygen, and phosphorus," he said. Dr. Nagase found some very interesting shapes inside the contents of the so-called vaccines. One of the non-biological life forms (in the Moderna vaccine) contained neurotoxic aluminum and looked like a “ball with the legs growing out of it.” The object was not a biological contaminant because it did not contain nitrogen or phosphorous. “So, this thing that’s growing is non-biological,” Nagase concluded. He found no mRNA in the samples, either. The mRNA is the principal ingredient of the vaccine that is intended to interfere with the biological process of protein transcription in human cells. The mRNA is the vehicle by which toxic, lab-made spike proteins are encoded. According to this discovery, it’s safe to say that not all covid-19 vaccine lots are the same, and some may have no mRNA at all because it degrades easily and may not be preserved properly. Nagase cautioned that there is no way of ensuring that this vaccine lot was properly refrigerated to preserve the mRNA.

The Pfizer sample contained an unusual fiber-like structure that contained a rare-Earth element called thulium, says the researcher. Thulium is one of the highly-reactive elements in the lanthanides series of the periodic table. This rare metal is easy to work with and is used as a source of radiation in portable X-ray devices. Under the electron microscope, these thulium samples were found in various polymorphic forms, including crystals, chips, strands, bulbs, spheres, fibers, and balls with legs growing out of them. Polish biologist Dr. Franc Zalewksi previously discovered these one-headed, three-legged objects in 2021. He found bromine, carbon, and aluminum in the peculiar structures, and he named them “nano-octopus.” Pathologists have also found unknown objects in the blood of vaccinated Germans. “I don’t even know if this carbon technology is in every batch or is it just in the batches they sent to Canada?” Dr. Nagase questioned. "Is Canada one half of an experiment and certain States in the US are getting a slightly different batch without the carbon nanotech?" As post-vaccine deaths pile up, more doctors are asking questions. Informed consent has been vanquished from medicine over the past three years, so Dr. Nagase asks, "Are countries around the world being given different injections, and we’re being observed to see, ‘well, who dies the fastest, who gets the sickest or what kind of illnesses result’ from experimental ingredients being indiscriminately and without disclosure being given to people?” Sources include: Expose-News.com NaturalNews.com
Mastodon
Parler
Gab
Copy
Tagged Under:
toxic ingredients vaccines vaccine damage aluminum pandemic informed consent vaccine ingredients badscience badhealth badmedicine COVID thulium carbon nanotechnology disparate vaccine lots non-biological life forms electron microscopy
You Might Also Like