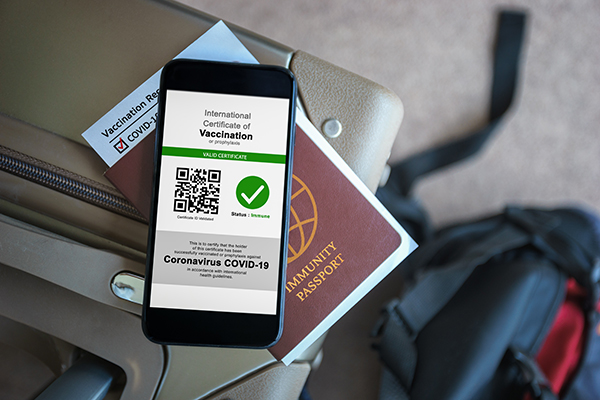 Maxime Bernier, leader of the conservative People's Party of Canada (PPC), is being prevented from properly participating in his political role as leader of the party due to the country's Wuhan coronavirus (COVID-19) vaccine mandate. To help Bernier get back his freedom of movement, the Justice Center for Constitutional Freedoms (JCCF), a conservative legal advocacy organization, has filed a legal application in Federal Court on his behalf asking for a judicial review of Prime Minister Justin Trudeau's vaccine mandate. (Related: Canada's Freedom Convoy invokes waves of protests against Canada's COVID mandates.) On Oct. 30, 2021, the federal government of Canada announced a new COVID-19 vaccine mandate. Anyone traveling by air, train or ship must be fully vaccinated. The vaccine mandate for air travel, titled the "Interim Order Respecting Certain Requirements for Civil Aviation due to COVID-19, No.53," went into effect on Jan. 28. With very few exceptions, it prevented anybody who is not recognized as "fully vaccinated" from traveling by air. This has prevented Bernier from fully participating in democratic discussions and the electoral process as the leader of the fifth largest political party in Canada. For most of 2021, before the vaccine mandate went into effect, Bernier had to do a lot of traveling to garner more support for the PPC, especially since the Canadian parliament had an election in late September. He had to fly nearly 50,000 miles all over Canada as part of his work. Access to domestic flights allowed Bernier to fulfill his role as leader of the PPC by reaching out to thousands of people all over the country. It also allowed him to participate in various political, intellectual and charitable activities. Without access to domestic flights or even long train rides, it is no longer feasible for him to continue doing his job the way he used to.

"The COVID-19 zealots are attempting to gag dissenting voices like mine by any means possible," said Bernier. "One such tactic is to prevent people from meeting and organizing politically. The courts must put an end to this segregation." According to the JCCF, the Canadian Charter of Rights and Freedoms provides Canadians with the right to mobility, allowing them to freely enter and leave the country and travel unhindered between Canadian provinces and territories. The Charter also guarantees citizens like Bernier equal access to political institutions, public debate and the electoral process. According to the JCCF, the air travel vaccine mandate is discriminatory and a clear violation of the constitutionally protected rights of Canadians. "The mainstream media give me almost no air time. I have to go and meet people all across Canada to keep my party growing and get the word out. If I have to travel the equivalent of 14 times the distance from Victoria to St. John's in a year, I'm certainly not going to do it by car or bike," said Bernier. "Democracy is not the property of the vaccinated, nor is it some kind of reward for well-behaved children," noted Samuel Bachand, primary counsel for the JCCF's chapter in the province of Quebec. "All Canadians of all political affiliations must be free to travel. Canada is the only country in the developed world that has banned vaccine-free travelers from air travel, and yet we are supposed to be one of the most democratic countries in the world."